Is Alternative Cancer The Next Big Thing?

The title is somewhat of a misnomer; ‘alternative’ ways to treat disease were the only way disease was treated for thousands of years. One could argue that with new technology and discoveries of modern medicine, we are in far better health than our ancestors. In many ways this may be true but is this the case with cancer?

In 1971, when President Richard Nixon declared the ‘war on cancer’  and signed laws funding millions for research on the disease that, statistically, would effect 1 in 21 Americans, it seemed like a declaration of sure victory. Now, 46 years later and billions upon billions more spent to fight a disease we sit with hard statistics that cancer will effect 1 in 2.5 citizens. What a sad  representation of defeat!

Maybe we are fighting the wrong enemy; maybe the billions spent on finding the ‘miracle drug’ is not the answer. Are we overlooking ’causes’ to seek for the golden needle in the haystack? If we keep spending money trying to answer the wrong questions we will continue to get answers that don’t save lives. The problem lies in a simple fact: there is NO MONEY in alternative cures!

If you or a loved one is diagnosed with cancer you will follow the laws of physics and move in the same direction unless acted on by an opposing force. This is the way it works. People become shell-shocked by the “C” word and rush to follow the oncologist’s recommendation because, well, that’s just the way it’s done. Fear, peer-pressure, an intimidation are all factors in our decisions and even those bent towards alternative methods of healthcare seem destined to follow the crowd with such a serious diagnosis.

Well, they don’t know what else to do. Integrating alternative care with current care is the best approach for the patient.

Is there another way?

Alternative methods continue to be sought after by inquiring minds so much that even the big clinics have begun to acknowledge their usefulness. MD Anderson, the world-renowned Houston hospital has their own alternative center and even Mayo gives lip service to alternative on their website, “Alternative cancer treatments may not play a direct role in curing your cancer, but they may help you cope with signs and symptoms caused by cancer and cancer treatments. Common signs and symptoms such as anxiety, fatigue, nausea and vomiting, pain, difficulty sleeping, and stress may be lessened by alternative treatments.”

At Conners Clinic, we claim an integrative approach which blends the best of both worlds. We believe that the fight against cancer should remain a battle against a disease instead of ideologies. There is no need to dismiss standard oncology to do an herbal approach when the two can be married to create a perfect scenario for the patient. While it’s true that most of our patients have exhausted traditional methods and are following our suggestions alone, the need for supportive medication may be necessary in these cases as well.

Integrative Cancer is the New Therapy

We often wonder just how much better patient’s outcomes would be if they were offered BOTH forms of care. The traditional oncologist has but three tools in his/her bag while there are hundreds in the pocket of the alternative. What if we were all simply forming treatment plans based on what was best for the patient? Sometimes surgery, chemo, and radiation is necessary; other times it is highly inappropriate but used anyway. 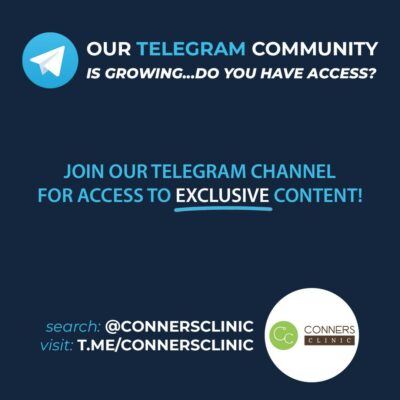 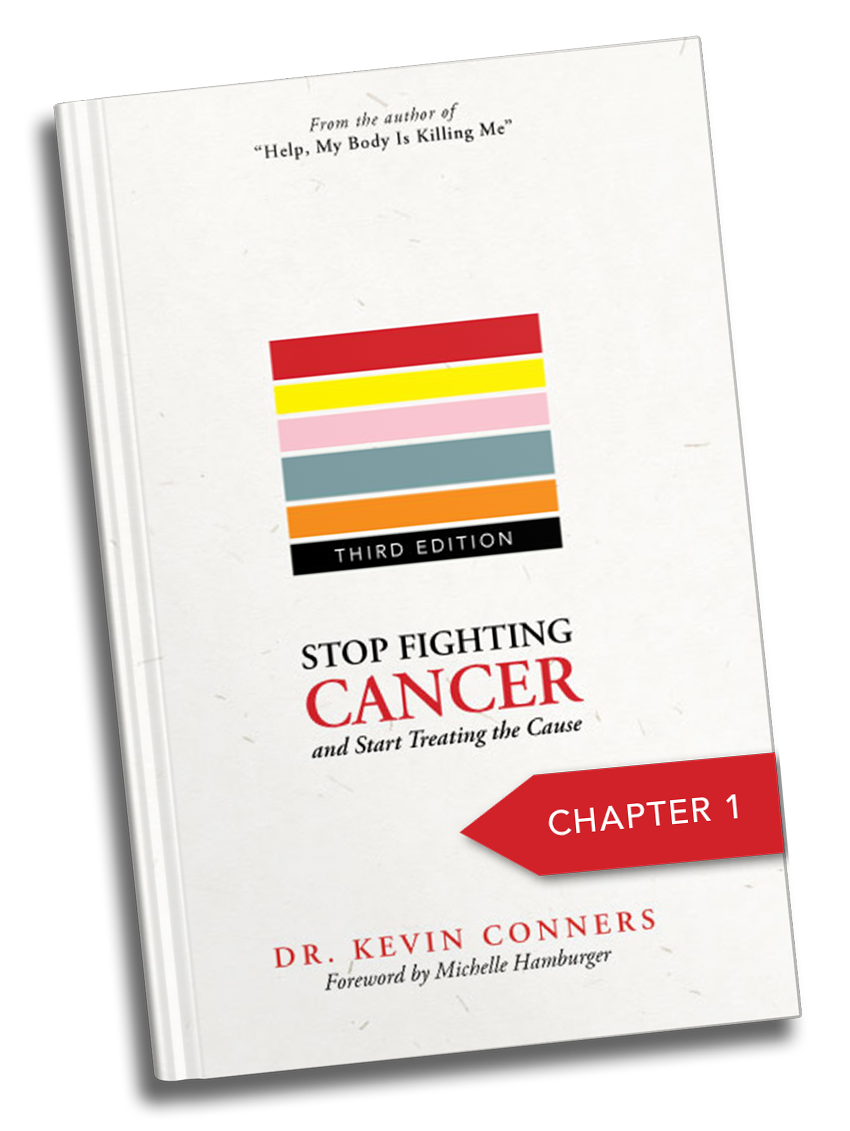