An epidemic rise in one under-publicized category of cancers should sound an alarm for all Americans. There is a powerful link to the dramatic surge in lymphatic cancer: the 1994 approval of the genetically engineered bovine growth hormone (rbGH). Before 1995, lymphatic cancers were comparatively rare. Today, if one adds up the total number of cancer deaths from breast, prostate, lung, pancreatic, and genital cancers, they do not cumulatively equal the number of deaths from lymphatic cancers.

Americans annually consume nearly 180 billion pounds of dairy products that will average out to over 650 pounds per American. Cheese, ice cream, yogurt, and milk will be ingested from hormonally-treated cows – cows treated with rbGH. Most people are unaware that laboratory animals treated with rbGH experienced enormous changes in their lymphatic systems. 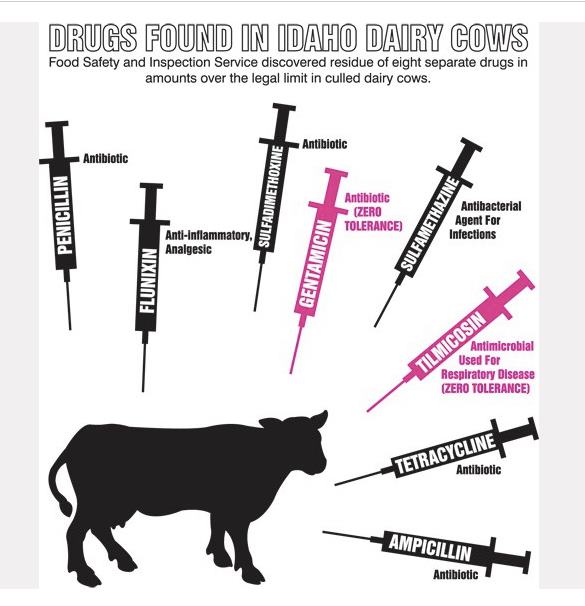 The controversial genetically modified cow hormone was approved for human consumption in February of 1994. Cancer statistics have recently been published by the U.S. Census Bureau comparing death rates from cancer by sex and age groups in 1980, 1990, and 1995. These

data support evidence of a runaway plague. All of America became a laboratory study for rbGH, which is now in America’s ice cream, cheese, and pizza.

There are small increases and decreases in lymphatic cancer rates from 1980 to 1990 depending upon sex and age group. What happened in 1995 represents the most dramatic short-term increase of any single cancer in the history of epidemiological discovery and analyses.

rbGH is a DRUG

The approval process for rbGH was the most controversial drug application in the history of the Food & Drug Administration (FDA). In order to address that controversy, the FDA published an article in the journal SCIENCE (August 24, 1990).

Data in that paper reveal that the average male rat receiving rbGH developed a spleen 39.6 percent larger than the spleen of the control animals after just 90 days of treatment. The spleens from rbGH-treated females increased in size by a factor of 46 percent. These are not normal reactions and portray animals in distress. These animals were “under attack” by the genetically engineered hormone. The spleen is the first line of defense in a mammal’s lymphatic system.

Lesson: If you stay on the Cancer Diet, you won’t have to worry about genetic modification of dairy because you won’t be eating dairy. Any dairy consumed, like yogurt, must be rbGH-free!

I could spend the entire book talking about dangerous toxins that have influenced cancer growth, but I want to mention just one more: genetically modifies food (GMO).

Again, I am NOT a conspiracy theorist, but to think there are NOT financial ties by major industries that financially benefit from GMO and rbGH is absurd! Here is a list for you: 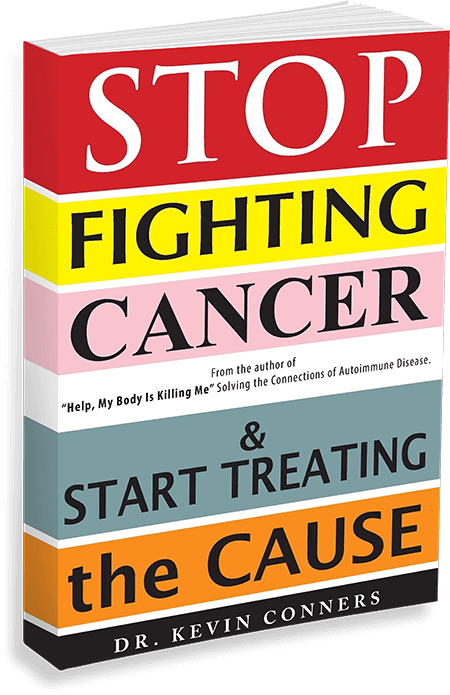