When diet and exercise is proving to be difficult in attempting to lose weight, one must consider a natural way to help control appetite and ‘hunger receptors’ called Leptin receptors. Here’s a simple addition that may prove beneficial: 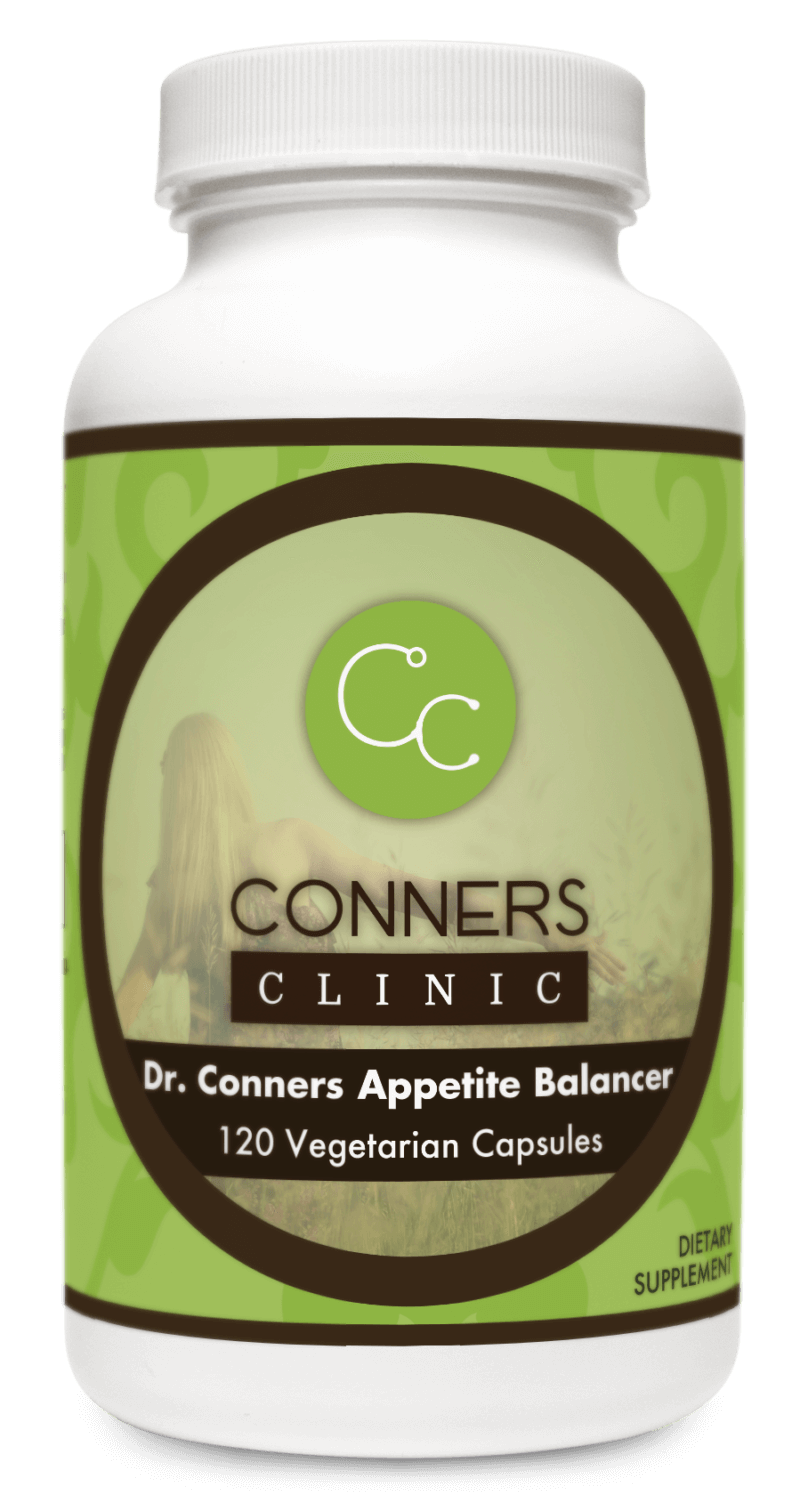 A. Add a natural appetite suppressor – Our Appetite Balancer has key amino acids that can curb appetite.  It contains:

B. Add nutrients to help increase effectiveness of Leptin receptors. Leptin is the hormone that tells your body that you are “full”. Leptin resistance is similar to insulin resistance; it is a KEY to weightless issues. Adding our Leptin Balancer can be a great addition to your diet.

SAVE   – 10% – Purchase our Health Weight Loss BUNDLE with Dr. C’s Protocol HERE and receive a 10% discount off of individually purchased products!