Do cell phones cause cancer? Here’s a hot topic that is loaded with bias! Every study promoted by cell phone companies has found that there is little correlation but recent independent studies have proven otherwise. The problem is that cancer takes years to develop and the widespread use of cell phones is a more recent phenomenon. But data is starting to roll in and the news is telling: radiation from cell phones and cell phone towers is very damaging to your cells!

There are both natural and man-made sources of electromagnetic radiation. The power contained in such radiation can be both helpful and destructive to humans. Man-made sources of radiation from Cell phones, X-rays, Radio waves and microwaves are most concerning. 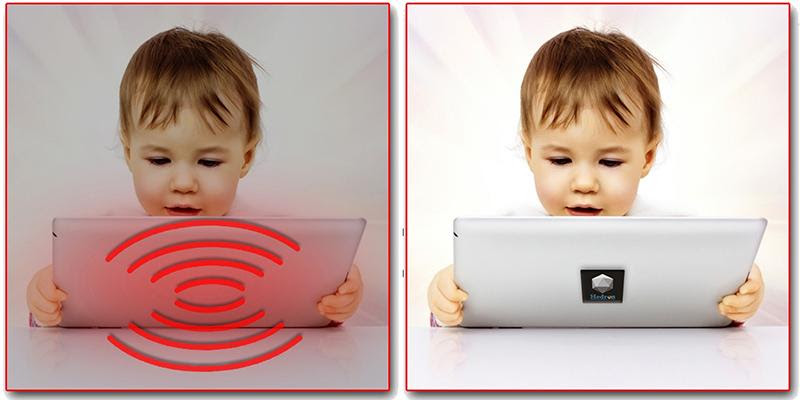 A Times of India (unbiased) report states that, “Radiation from mobile phones and towers poses serious health risks, including loss of memory, lack of concentration, disturbance in the digestive system and sleep disturbances, according to an inter-ministerial committee formed by the ministry of communications and information technology to study the hazards posed by mobile phones.”

But let’s be honest, few people are EVER going to stop using their phones, regardless of the data. So, I’ve pushed (and use) a little disc device to attach to the back of your phone that PRL created. Unfortunately, though it worked great, it was nearly $100.

Now I’ve found a BETTER device from Hedron that is 30% less expensive ($79 regular price) and ON SALE now!

Get the BEST cell phone (and computer) EMF protection for only $68!

NOTE: All of the above statements have not been evaluated by the Food and Drug Administration. This product is not intended to diagnose, treat, cure, or prevent any disease.